The Class40 FRA 156 GUIDI left on August 8th at 12.35 pm for the 695-mile regatta: from Cowes on the Isle of Wight, passing through the legendary Fastnet lighthouse in the south of Ireland, down to Cherbourg in the Manche. For the first time in history, the regatta saw the arrival in France and not in England.

The 49th edition of the Rolex Fastnet Race began in strong winds and heavy seas as the boats sailed up the western Solent and passed the Needles.

Like the French would say: “muscular” conditions with 25+ knots sailing upwind. The crews were forced to keep little sail area: 2 reefs on the mainsail and little front sail.

Despite the declining numbers due to the pandemic, 337 boats sailed out, from the brand-new maxi ClubSwan 125 Skorpios, to the gigantic multihulls such as the Gitana 17, the first to cross the finish line of the regatta, to the “smaller” classes.

On board with us, in addition to Andrea and Charles-Louis, the American skipper Sam Fitzgerald and, as always, we brought the colors of race=care into the sea.

What we do makes more sense and it is not a regatta for its own but a regatta to help those in need – says skipper Andrea Fantini.

The crew of the Class40 FRA 156 GUIDI always remained in the first 10 positions throughout the race: in 5th position sailing towards the “lighthouse” and passing the Fastnet on 10 August at 15:40, then maintaining the 8th position until the finish line.

Until the end they kept their followers stuck to the position tracking of the race. From the island of Alderney to Raz Blanchard, where the currents are very strong, up to Cherbourg a dozen Class40s competed closely for the first positions. Our legendary crew finished the regatta in 8th place, on 11 August, at 23:37, recording 3 days 12 hours 12 minutes and 51 seconds of navigation.

Now our skippers will take a break before grounding the boat to the shipyard in September: maintenance, preparation and training ahead of November’s Transat Jacques Vabre. 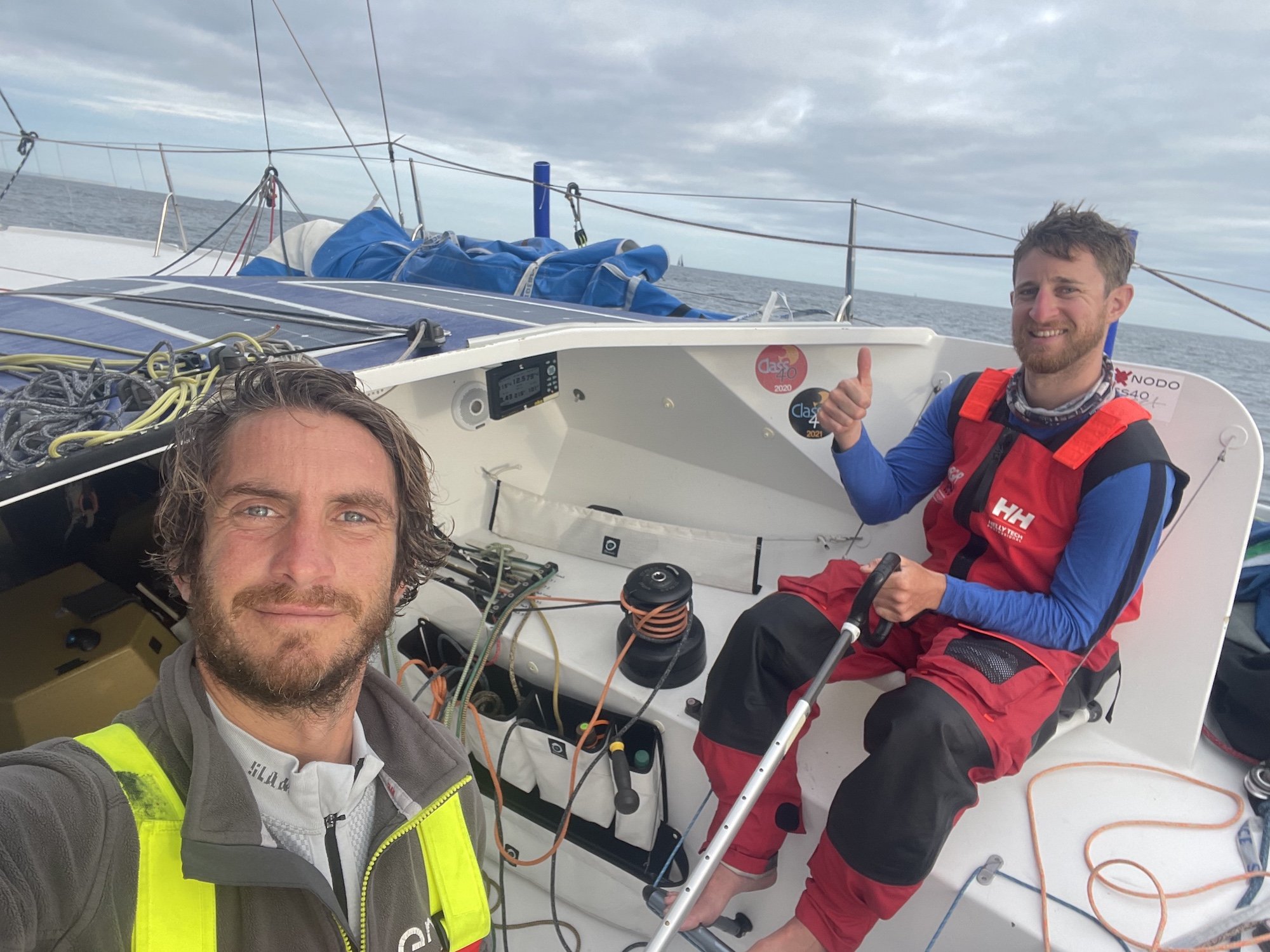 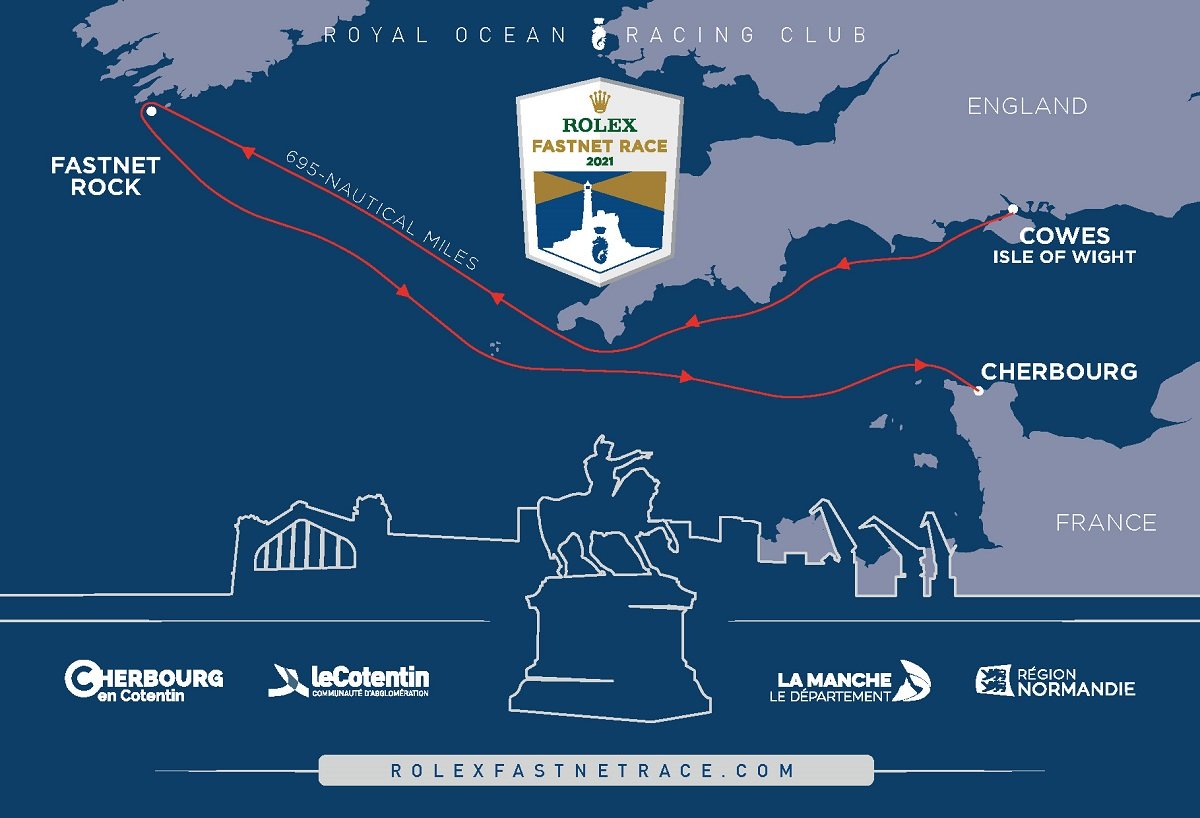