In December 2019 the adventure of Nautica Italiana, the trade association where Guidi Srl was part and of which I was vice president, ended.

The newfound unity in the sector, with the establishment of a new association representing the yachting industry in a strong way, is certainly a positive fact and we are pleased a phase opens in which all actors are aligned and compact with a common goal, namely overall growth.

In recent years Guidi has employed much time and resources to work together with many large and small companies on common projects. These projects worthily represent values ​​of seriousness and excellence in which Guidi has always believed in its over 50 years of history.

We are satisfied with the reached results, as well as we are proud to have contributed to the reputation’s growth of the Italian nautical sector, placing the accent also on previously little known or overlooked issues such as ethics, sustainability, environmental protection.

Guidi has decided to “walk on its own” but is and always will be ready to cooperate and provide its support to all those who want to commit themselves to promote initiatives in line with our philosophy.

“Fair winds” to all. 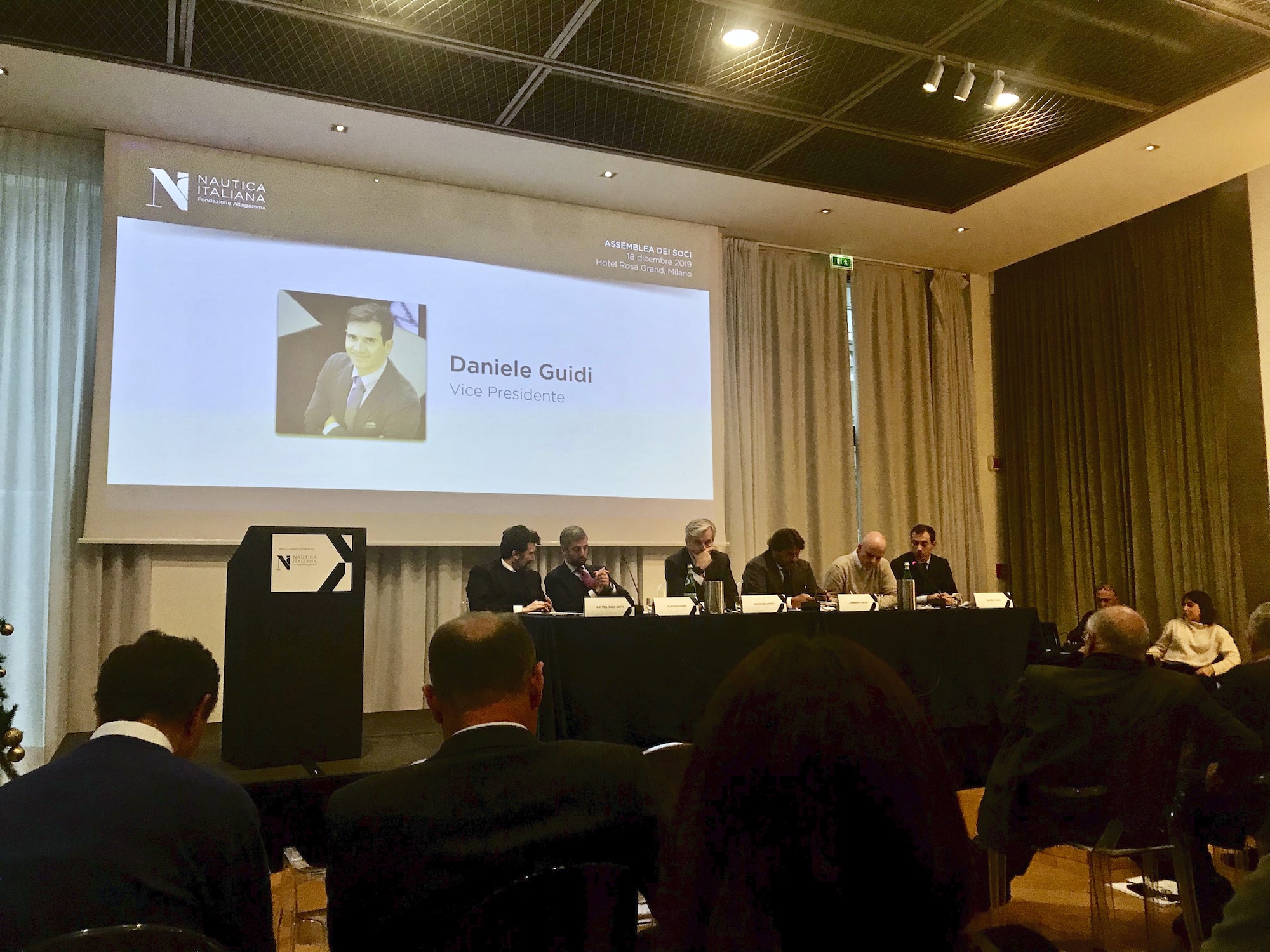